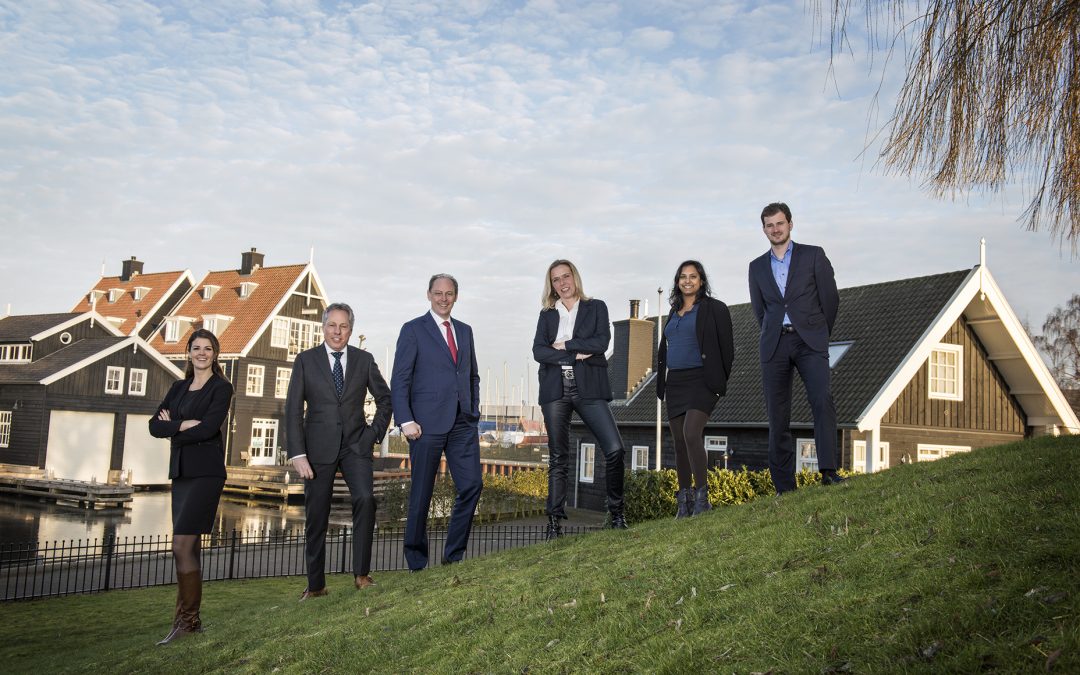 C2Results has successfully launched the IT Circles concept in the Netherlands. An innovative business Peer2Peer concept where access to IT knowledge and best practices are shared cross verticals and the development of IT professionals within the member organizations is accelerated. Other initiatives have been developed to help close the gap in the labour market for IT talents with initiatives such as StageDivers and the IT Circle Foundation.

To fuel the further growth of the company, C2Results has expanded its board of directors with two new executives. Karen van der Zanden with extensive board experience, a.o. Oad, Canal Company and many years as a senior executive responsible for global alliances at Air France-KLM will focus on the development of new business models and marketing. Rolf-Jan Goosen, former CEO Benelux of the Presidents Institute and previously member of the executive committee at ISS has joined to further expand the IT Circle concept in new regions.

The new investors complete the ‘growth team’ and form the supervisory board of C2Results. Robert Pijselman, former CEO and owner of Nasdaq-BWise, chairman of the supervisory board of electrical charging company EV-Box and entrepreneurial investor and board member of several other companies with international growth ambitions. Luc Brandts, founder of BWise, former chief strategy officer of Nasdaq-BWise and non-executive board member with several high performing scale-up companies.

‘We are intrigued by the powerful concept of sharing knowledge among IT-professionals and stimulating cross-vertical collaboration between IT Circle members.’ according to Luc Brandts, chairman of the supervisory board.

‘We have a team with great experience and a drive to realise our ambitions and disrupt the IT labour market with innovative solutions.’ says Paul Fouarge, founder of C2Results.

A new team on a brand-new location in Huizen also demands a new look & feel supporting the mission and vision. We believe that connecting people and organizations to share knowledge and experiences will accelerate IT development and innovation for all involved. 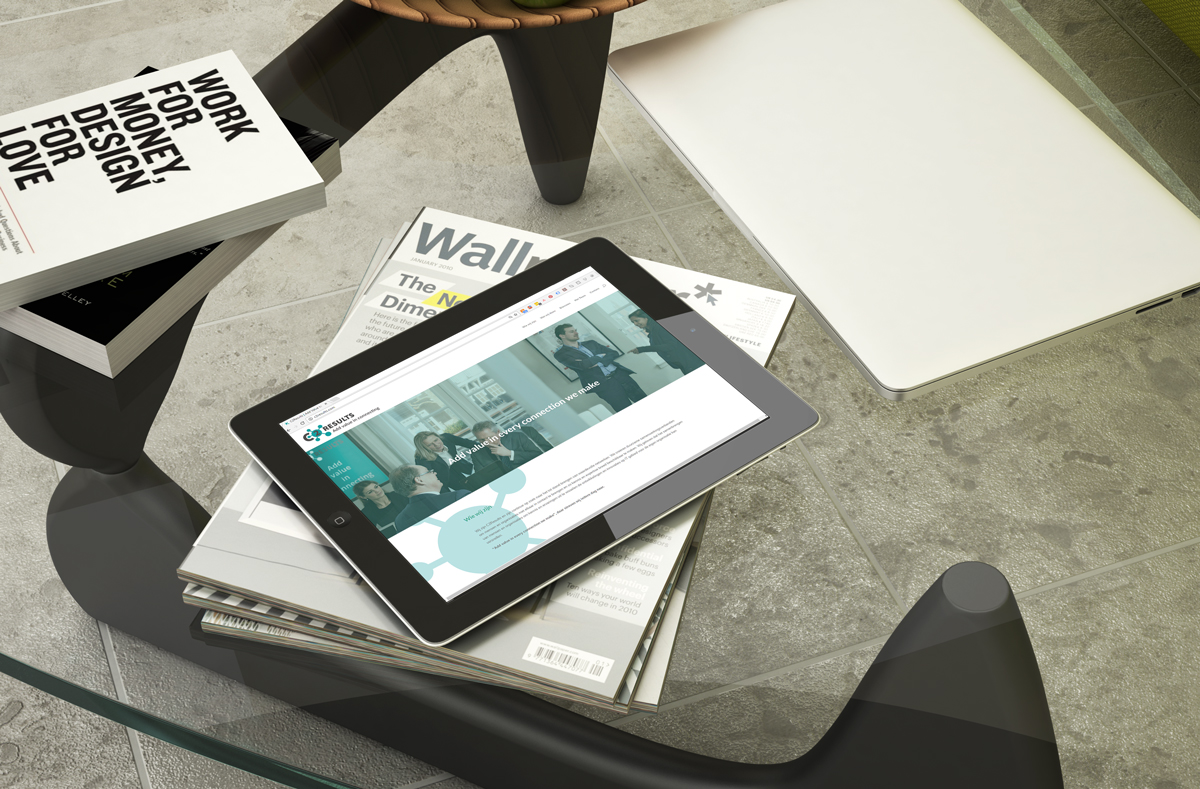 C2Results creates, develops and facilitates sustainable partnerships where organizations and IT professionals meet, innovate and share best practices. More than 35 large corporations and institutions have already joined our concept.